One day you're reciting raps to three or four friends the next moment you're performing at the biggest hip hop festival
in Africa, how Sway?

Thats exactly what happened at Back To The City Festival

In the beginning of the year Power Play had a deep search for rappers in the Eastern Cape, Gauteng and Kwazulu Natal

21 rappers we're chosen and flown in from different parts of the country, after Power Play, Zakwe, Driemanskap,
DJ Kyotic, Big Zulu searched and picked out the cream

27 April, Back To The City Festival, The day came.

As tough and intimidating as it was, the boys stood their ground, showing heart till the last beat, young beasts

EDI, one boy even going all the way to the semi-finals, shout out to the other boys for pushing and supporting him 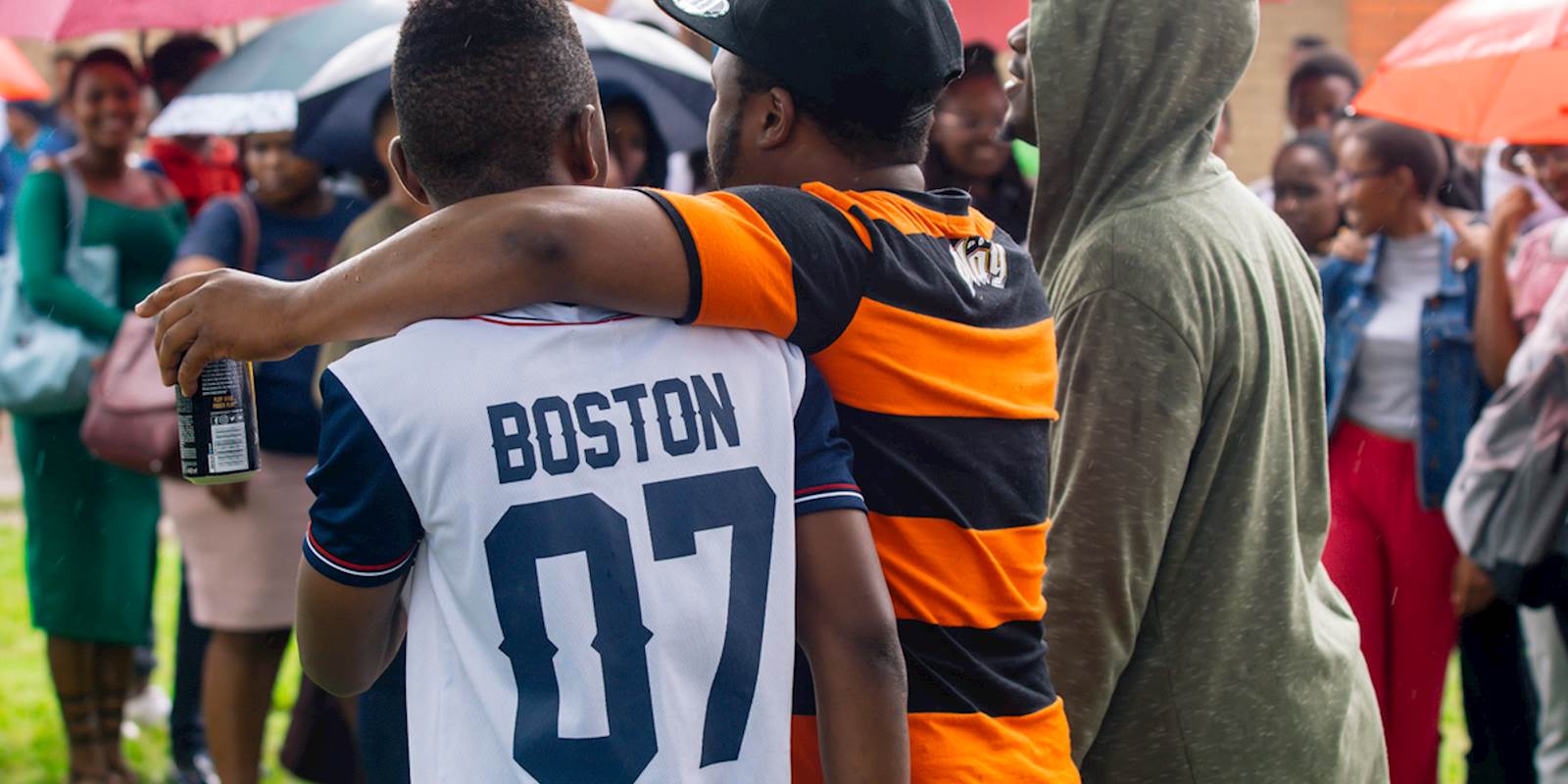 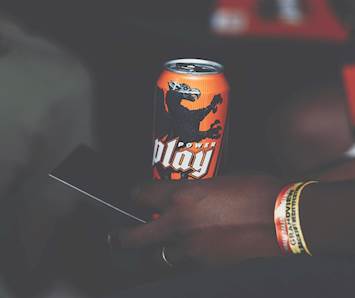 You can wish or you can play